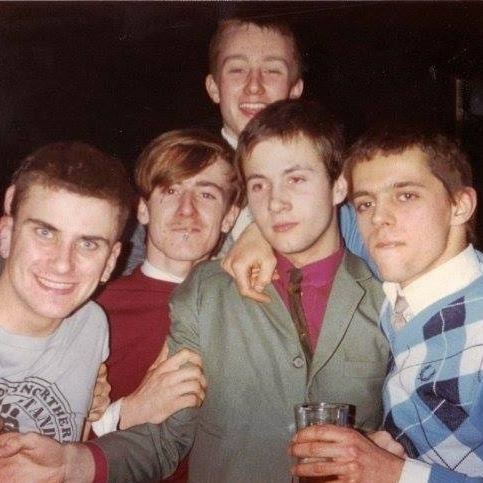 “The US Army parka, the trilby hat, the Harrington jacket, desert or monkey boots and a Fred Perry t-shirt made up the basic look. Small pockets of adherents sprung up in certain areas, like East London, Paddington and Waterloo, as they grew in number, these new mods began to coalesce into a scene.”

It may read like a casting for Call The Midwife extras, but in 1979 it was a chance meeting of some West Essex schoolkids in the queue for Who documentary The Kids Are Alright outside South Woodford’s ABC cinema which sparked a resurgence in the gospel of scooters, amphetamines, frenetic guitars and the written word, at least on the part of Modzines author Eddie Piller. END_OF_DOCUMENT_TOKEN_TO_BE_REPLACED 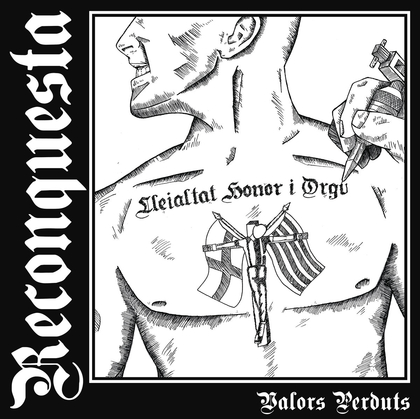 The eagle has landed. About time too, we’ve been waiting for months on end. Ladies and gentlemen, the second Reconquesta album is here.

“Judges of Oi always bore me”, sneers frontman Romani in ‘Real, dirty and raw’, the album’s sole English-language song. Yet here I am clothed in my righteous robe, a judge of Oi passing verdict. To be honest, ‘Real Dirty and Raw’ had to grow on me when an early version went up on YouTube last June. I get the lyrical sentiment: the band doesn’t like inoffensive pop Oi. But I wasn’t sure the alternative had to sound like early 90s Böhse Onkelz covering ‘High Voltage’ by AC/DC. To my taste, this felt too much like muscle-flexing and not enough like punching.

Reconquesta had the balance between punk, rock ‘n’ roll and romanticism just right on their split EP with Codi de Silenci a few months earlier, and I was hoping the album would not collapse under metal overkill. It’s not that I hate metal, it’s just that nine times out of ten, it pans out very badly when punk or Oi bands try playing it. END_OF_DOCUMENT_TOKEN_TO_BE_REPLACED